Zdenka Brungot Svíteková and Katarína Brestovanská will collaborate together for the first time in a creative process to uncover and elaborate the sequences of the Japanese tea ceremony, working with its abstraction and gradually creating a story that never happened.

The Tea Ceremony is a reminiscence of the time when Katarína Brestovanská received a Bunkamura Scholarship to study No Theatre at the Center for the Performing Arts Shiga, Japan, where she lived and worked for two years. She returns in her memories from almost a quarter of a century ago to absurd situations and cultural differences, the contrasts of which will form the narrative of the dance-performative essay. Together with Zden Brungot Svíteková they will draw on Tadashi Suzuki’s method for actor, which Zden studied under SITI Co. as well as on Zden’s experience from Japanese contemporary dance scene she has experienced and collaborated with during the study trip in 2015 as part of i-Dance Asia.

The tools for shaping the movement, sound and textual material they will work with are drawn from research on Musical Score as a basis for working with dance, performance, text and voice. The research was carried out during 2020-2022 in Germany, Slovakia, and the Czech Republic and supported by a grant from the NRW Kultursekretariat Wuppertal, the Slovak Institute in Berlin, and the Fund for the Promotion of the Arts. The two artists have already exchanged creative ideas and processes during the last stages of this research. 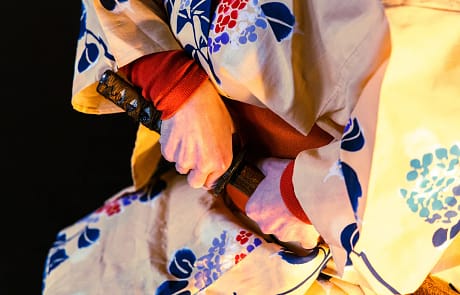 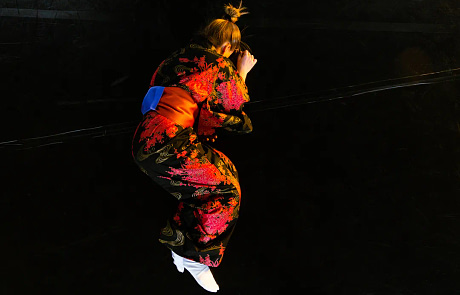 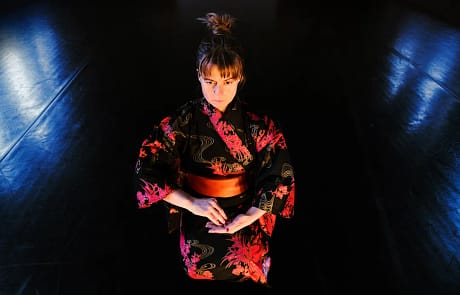 Supported by Ministry of Culture.

Our partners and supporters:

Page load link
We use cookies on our website to give you the most relevant experience by remembering your preferences and repeat visits. By clicking “Accept All”, you consent to the use of ALL the cookies. However, you may visit "Cookie Settings" to provide a controlled consent.
Reject AllCookie SettingsAccept All
Manage consent

This website uses cookies to improve your experience while you navigate through the website. Out of these, the cookies that are categorized as necessary are stored on your browser as they are essential for the working of basic functionalities of the website. We also use third-party cookies that help us analyze and understand how you use this website. These cookies will be stored in your browser only with your consent. You also have the option to opt-out of these cookies. But opting out of some of these cookies may affect your browsing experience.
Necessary Always Enabled
Necessary cookies are absolutely essential for the website to function properly. These cookies ensure basic functionalities and security features of the website, anonymously.
Functional
Functional cookies help to perform certain functionalities like sharing the content of the website on social media platforms, collect feedbacks, and other third-party features.
Performance
Performance cookies are used to understand and analyze the key performance indexes of the website which helps in delivering a better user experience for the visitors.
Analytics
Analytical cookies are used to understand how visitors interact with the website. These cookies help provide information on metrics the number of visitors, bounce rate, traffic source, etc.
Advertisement
Advertisement cookies are used to provide visitors with relevant ads and marketing campaigns. These cookies track visitors across websites and collect information to provide customized ads.
Others
Other uncategorized cookies are those that are being analyzed and have not been classified into a category as yet.
SAVE & ACCEPT
Powered by
Go to Top